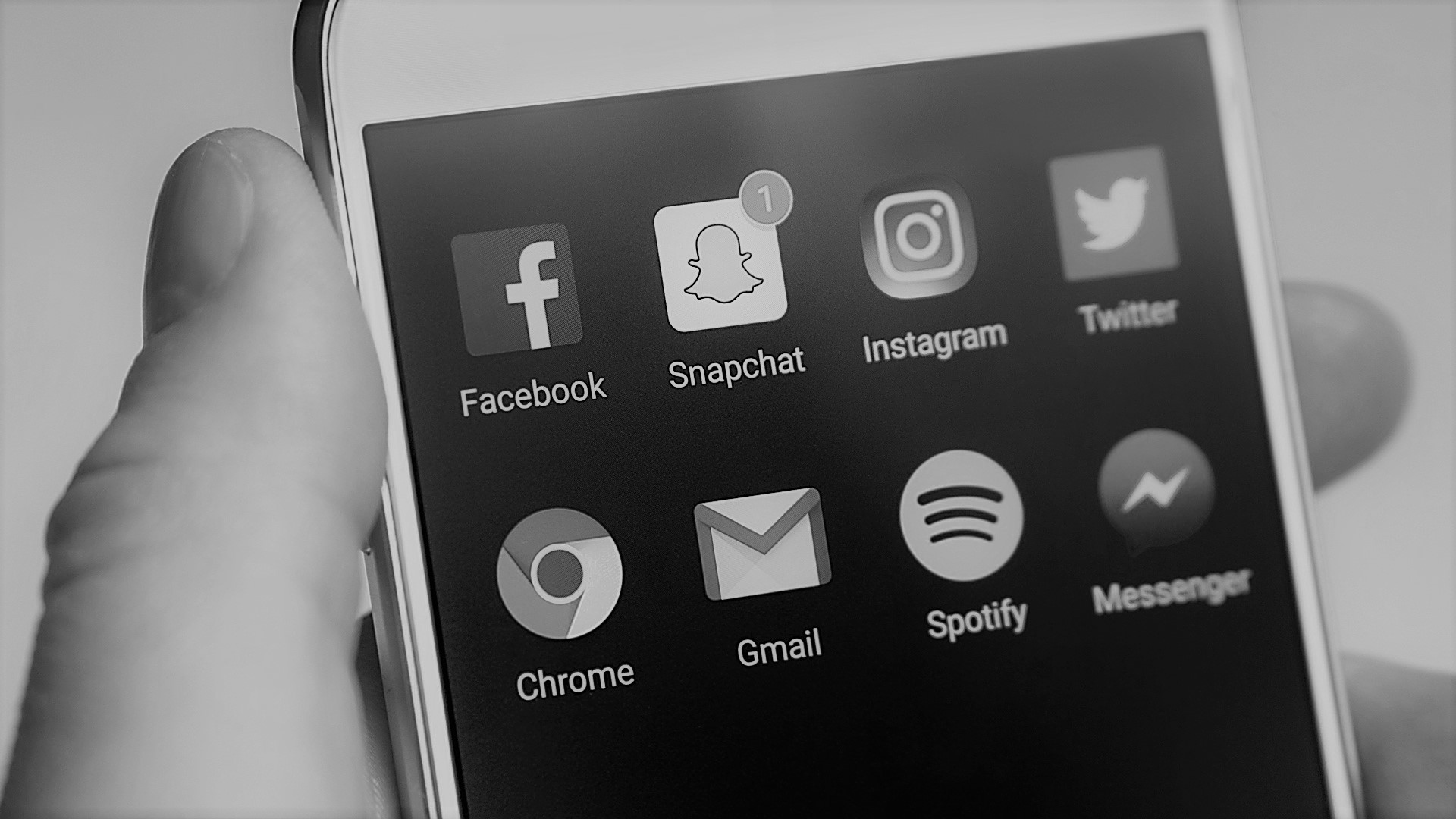 For a lot of people, myself included, social media has become a flat out addiction. Trying to keep up with what is going on with other people’s live, top news and world events can be all consuming if you let it.  Does anyone else feel a little exposed without their phone or is it just me? I’ve been pretty open about my love of Instagram and lately have been checking the platform more than I needed to. I ran across something to help motivate me to take a break and thought I’d give it a try and share the story with you.

I heard about the 24 Hour No Phone Challenge from Jamie and Nikki Perkins vlogs on Youtube. I watch them sporadically and they are the cutest interracial couple, based in Australia, that are expecting their second child. They decided to turn their phones off for a day and I was so inspired, I thought I’d do the same thing. Here’s the vlog, if you want to check it out.

Since I was going to not have my phone for a day, I thought it’d be best to do it when my husband was off work. Most of my texting is to him and heaven forbid I turn my phone off and there was an emergency. Of course you don’t have to turn your phone off but I thought if I’m going to do this, I might as well be all in.

It was a Sunday and after doing my devotions on my Bible app, I turned off my phone and wouldn’t turn it on again until Monday morning. I did a Dance Central (does anyone remember that game?) workout on the Xbox, had breakfast and took a shower. Our family had some errands to run so the four of us headed out the door. We went to church the night before so we had the whole day to ourselves. A rarity. The first time I felt a nudge to check my phone was when I got in the car. I didn’t realize how much of my passenger time in the car was spent on my phone. I was actually engaging in conversation with my family instead of picking up my phone to distractedly listen. It was nice. 😊

When we arrived at our first destination, we loaded the kids in the cart and did some shopping. Our daughter was NOT having it, so we ended up giving her my husband’s phone to keep her quiet. Sometimes, you just do what you gotta do to keep the peace. 😉 My kids did a couple of cute things in the store and I reached for my phone to “capture the moment”. Dang! It was still at home. I didn’t realize how many pictures I took of my children throughout the day.

After we wrapped up our errands and headed home, we had lunch and put our kids down for a nap. I decided to get my nails done and went out to the salon. Of course going out without a phone made a red light go off in me. What if something happens? I resolved that I’d be fine and left the house. I got to the salon which was packed and had to wait. It was so strange not having my phone to entertain myself. I ended up just sitting there watching TV waiting for a spot to open up.

I got my nails done and made some small talk with the client next to me. I’m pretty chatty anyway but I think not having a phone pushed me into the extroverted direction because outside of my family, I hadn’t interacted with anyone else. Isn’t technology crazy?! Just think, now you can be in contact with pretty much anybody on social media. (Anyone? Anyone? Bueller?)

I returned from the nail appointment and my kids were awake so we went outside to play. I enjoyed them playing more than usual because I wasn’t distracted trying to get a good picture. I spent a good chunk of time just sitting there watching them. Soaking in their smiles, laughter and who they were in those moment. I also spent some time reading a good chunk of a book.

After making dinner, bath time for the kiddos and putting them to bed, my husband and I had a good conversation, watched Anchorman and went to bed. All in all, it was an enjoyable day and I don’t think I would’ve been as aware of how nice it was if my phone was on.

I’d definitely recommend this challenge to anyone. If anything just to see when you get that urge to use your phone and if you act differently without it. Since completing the challenge, I’ve been more conscious of when I’m on my phone and don’t find myself just checking it as absent mindedly as before.

Have you guys ever heard of this challenge or done it? Would you do it? Comment below!