A Culture of Disrespect 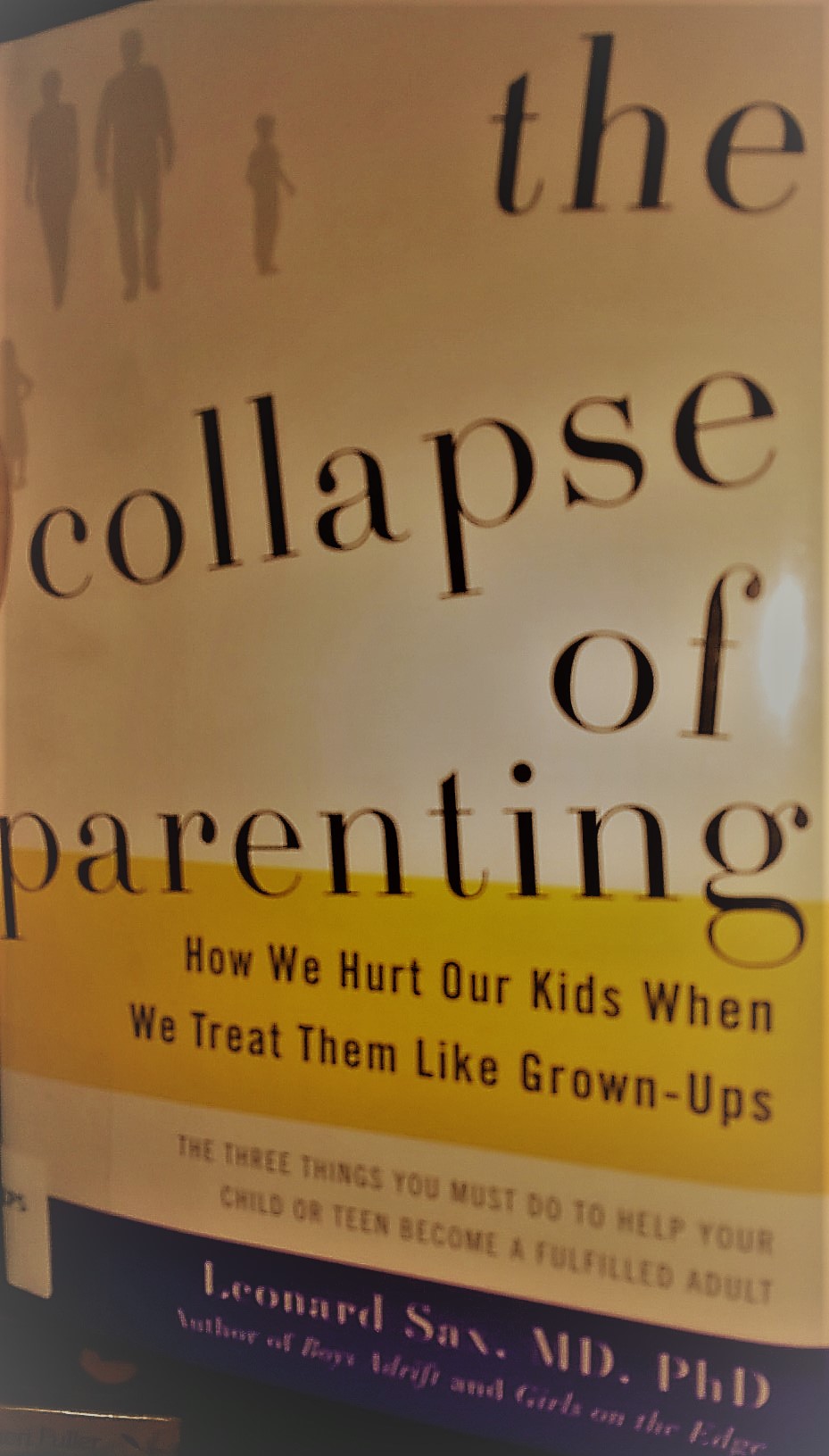 Picture this. You’re out shopping and you see it, or maybe first you hear it. Excessive crying, kicking and screaming from a child, in public, citing demands and heavy emotions. “But I want THAT!!!” “I HATE YOU!!!” This probably didn’t take extensive imagination on your part. It’s the 2017 American reality. Kids are acting out and disrespecting their parents with gusto in public!

I remember before I had kids and saw children throwing fits. I thought, my child would NEVER behave that way. I would come up with reasons why this child was behaving so poorly and what their parent or caregiver needed to do to fix the issue.

Fast forward to parenting two kids age 3 and under full time and my perspective has changed. Tantrums can happen with kids no matter how much planning, discipline and reiterating of rules on the parents part. Children have their own wills and emotions. But don’t tantrums & sassy kids seem WAY more frequent and severe than 20 years ago? Or is it just me?

I read a book recently called The Collapse of Parenting by Dr. Leonard Sax PhD. It was SO insightful! Dr. Sax is a family physician and psychologist, who has over 30 year experience with children. He also has traveled the world, observing how children behave in other countries. In a nutshell, it answers the question about children’s behavior in American society today. Specifically: why are kids so disrespectful, why are kids today so often medicated, and why are kids today so fragile.

In short, the answer is the parenting – or lack there of – and today’s culture. For example, kids today are extra sassy, even down to the characters on Disney channel. I was watching Lion Guard, a Disney Junior cable program about Simba’s son of the Lion King universe, and was appalled.

On one episode, one of the younger characters starts talking back to Simba and saying he knew better than Simba. 😲 That probably made Mufasa roll over in his grave. A red flag went off in me and we finished the episode but have not watched that show further. I don’t want my 3 year old to think it’s okay to address me or someone else in authority with disrespect.

The Collapse of Parenting, also discusses ways to teach children self control, humility and integrity. I desire to instill these values in my own kids as they grow up and become responsible adults. Some of these principles, in my opinion, seem completely lost on the next generation of kids as well as some of my fellow Millenials. Sorry Millenials but you know it’s true!

I highly recommend this book! If you don’t have time to read it, check out an article with the author here from NPR. If I ever meet Dr. Sax in person, I will high five him!

Has anyone else read this book? Why do you think kids today seem so poorly behaved? Sound off below in the comments!

Proverbs 22:6 (NIV) Start children off on the way they should go, and even when they are old they will not turn from it.

Side note: Usually I use pictures from my own life to accompany these blogs but on the unfortunate occasion that my 3 year old has a fit in public, I don’t stop to take a photo and savor the moment. I do not pass go. I do not collect $200. I grab his hand, my 9 month old’s car seat and get the heck out of there! Followed up with discipline that I deem appropriate in the car or at home. 😁