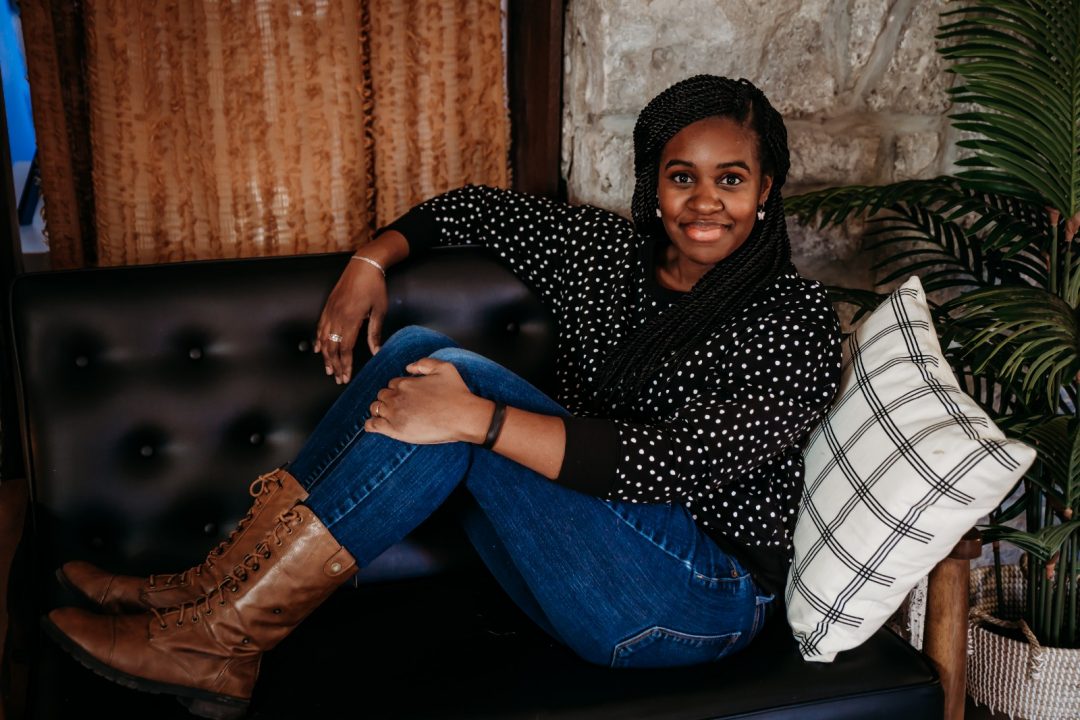 Back again with another blog. My last blog post was over six weeks ago for my birthday. In February, I was in the process of posting another blog (not this one) when I spilled coffee on my laptop. I was beyond annoyed. Since then, I have gotten another laptop which I am very grateful for.  Just when I thought things were settling down, the month of March came in acting crazy. Exhibit A: Spring Break.

I had VERY big plans over a month ago for our Spring Break. Even though we weren’t going out of town, and I had spent a ton of time with the kids due to COVID school closures, sickness, and snow days, I still wanted our time to be special. The kids and I made a Spring Break fun list of ten things we could do for ten days. Some were simple, like playing with Kinetic Sand. Other activities were fancy like getting Happy Meals from McDonald’s. (I buy those maybe twice a year because I’m cheap and I feel like they NEVER get eaten. If I say we’re getting Happy Meals, that’s a big deal.)

Then right before Spring Break, we started getting sick. Off and on throughout the winter, we had been sick but we had a good couple of weeks around my birthday and it was great. I got to the point where there was so much sickness, I would feel triggered if somebody was sick. I became filled with dread, not because of my kids not feeling well but saddened by what we would be missing out on. I had made so many plans going into March, including Spring Break, that had to be canceled.

My youngest son was sick at the very start of the holiday week. He had already missed so much preschool. I felt like we were just giving “love offering” donations rather than paying tuition since he was rarely there. Then a few days into Spring Break we had a day of everyone feeling okay followed by my daughter getting sick. She had no appetite and had fevers every day for three days straight. She was not herself until she took some Tylenol which even then she did not have a lot of energy. My youngest child also got sick again. On the third day, I took her to the doctor and found out that my son tested positive for several viruses (NOT COVID). I was really disheartened.

All of my perfect Spring Break plans went down the toilet. When I wasn’t distracted by taking care of the kids, I felt bitter and angry. Ultimately, I came to the realization that I felt certain experiences were taken away from me which I deserved. Our simple family fun, the playdates, and the socialization I’d planned for my kids (and myself) all got nixed. But after I thought about it, I realized how ungrateful and entitled I was. I felt that our health was a right. That we deserved to have this break and how unfair it was that my kids were sick. My kids were missing out on this special time – even though Lord knows that they were at school half the time in January and February. Then I realized how although it is my desire for my family to be healthy, it’s not owed to me. It’s something to be grateful for. Health is a gift.

Since that time, I’ve made more of an effort to look at things through the lens of gratitude. James 1:2 says, Count it all joy, my brothers, when you meet trials of various kinds, for you know that the testing of your faith produces steadfastness.

Being grateful and patient isn’t always easy. Even as I’m writing this blog, my two-year-old is getting off the cootie train, while it seems like my five-year-old daughter just grabbed her boarding pass. We are in the thick of it and there is too much going on between school for the kids, helping with an upcoming event at my kid’s school, extracurriculars for the kids, and social plans. We do not have time for this.

However, I am trying to apply the lessons I learned last month to today’s circumstances. Even though the kids are getting over whatever it is, I am thankful for the health that we do have and hopeful that we will be fully healthy again. I also know that although I deal with major FOMO (fear of missing out), it will all be okay. I’ve never had something that I missed in the past that I still regret. Usually, I feel bummed about whatever I miss until it’s over and then I’m forced to make peace with it. For the most part, when the event is over, I’m good. I’m learning to come to terms with my emotions on the front end instead of the other way around.

I try to bookend my blogs with some kind of closure or positivity yet here we are again. I could wait until the cooties have left to tell the story but I decided not to put it off. I’m holding on to the realization that I have been given so many blessings and I am not deserving of anything – like health or for things to go according to plan. It’s all grace. As I take my eyes off what’s “wrong” – like being sick, which just happens – I turn my gaze to focus on my life’s gifts and God’s grace. My perspective widens and things don’t feel as overwhelming or daunting.