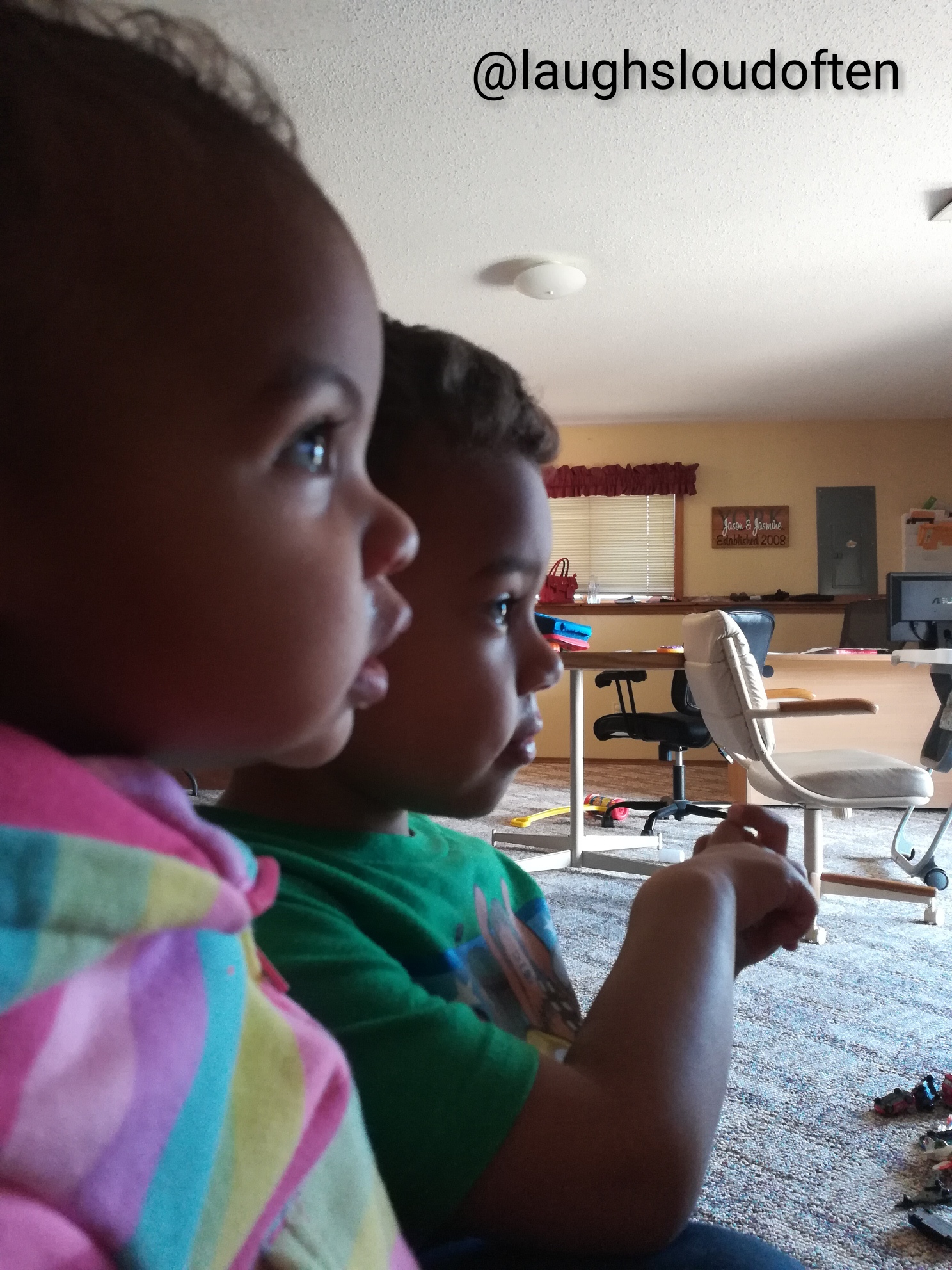 The other day was a rough one. I had been up quite a few times in the night with my 1 year old and after finally falling back to sleep around 5 am, I awoke to a shrill scream followed by crying and “MOOOOOMMMMMYYYY!”. It was the baby again. She was fine but it was a hit the ground running kind of morning. No time for devotions, a workout or a brief moment to get my bearings but straight into parenting.

Shortly afterward, my son woke up with an attitude and told me he was not going to preschool that day. He wanted to stay home with me and do something fun, I explained to him that preschool IS fun and reminded him of how much he enjoys playing with his friends. After reciting our positive affirmation for the day on the way to school, he changed his tune a little bit. He told me that he would go but he would still be sad and miss me.

In the car line, I realized I forgot his lunch and had to head home to retrieve it. After walking into school with my daughter and dropping it off, she made it clear that she was not down to go back in the car seat, screaming as I tried to buckle her up. She then cried on the drive all the way to Wal-Mart and resumed her screams as I buckled her up again and headed home.

I told myself that I would try to get a workout in but it was loooong 25 minutes of cardio. My little girl went from dancing with me to kicking and crying on the floor back to dancing with me again. After lunch it was back out the door to pick up my son. On the way home he told me that he wanted to go to the park. Usually I don’t let him just decide what we’re going to do but since it was a nice day, I obliged. He told me about his day and then I proceeded to get both kiddos down for a nap.

Post nap, I did get them to the park but it was a doozy. I forgot that it was Spring Break and there were TONS of kids out. Not astronomical numbers but more than average and my daughter was the youngest of the bunch. She is petite but very adventurous so most of my time was split between sprinting after her and making sure my son was okay. He was pouting because “all the big kids were out playing”. After about 25 minutes of a child chasing workout, I decided to head home. As I buckled my little girl back into the stroller, she screamed at the top of her lungs all the way to the car as my son slowly pouted along behind her.

By the time I got home, I’d had enough. I was at my wits end and glad I had a coffee date with a girlfriend that evening. After a refreshing conversation, I came home and went to bed.

The next morning, I woke up early and decided to thank God for the things in my life. Sometimes, I can get so busy in the midst of my daily routine (and far from it) that I forget to appreciate all the things I’ve been given. I enjoyed my children SO much more than the day before. I leerily took them to an open gymnastics time for preschoolers and under. They did great! They played, shared, nobody got hurt. And there were no tears on the way home.

Truth be told in parenting (and in life) there are good days and bad days in life. Ups & downs. Would my children have behaved the same way if I didn’t take time to pray for them prior to their waking? Who knows! But I know that I had a different attitude toward them because of saying thank you.

1 Thessalonians 5:18 – In everything give thanks; for this is the will of God in Christ Jesus concerning you.

The thing about thankfulness is it’s not a do it once and your done process. It’s a lifestyle. I initially started writing this particular blog a couple weeks ago and between now and then there have been some really good and bad days. The bad ones can be frustrating but  I do my best to give thanks for all of it.