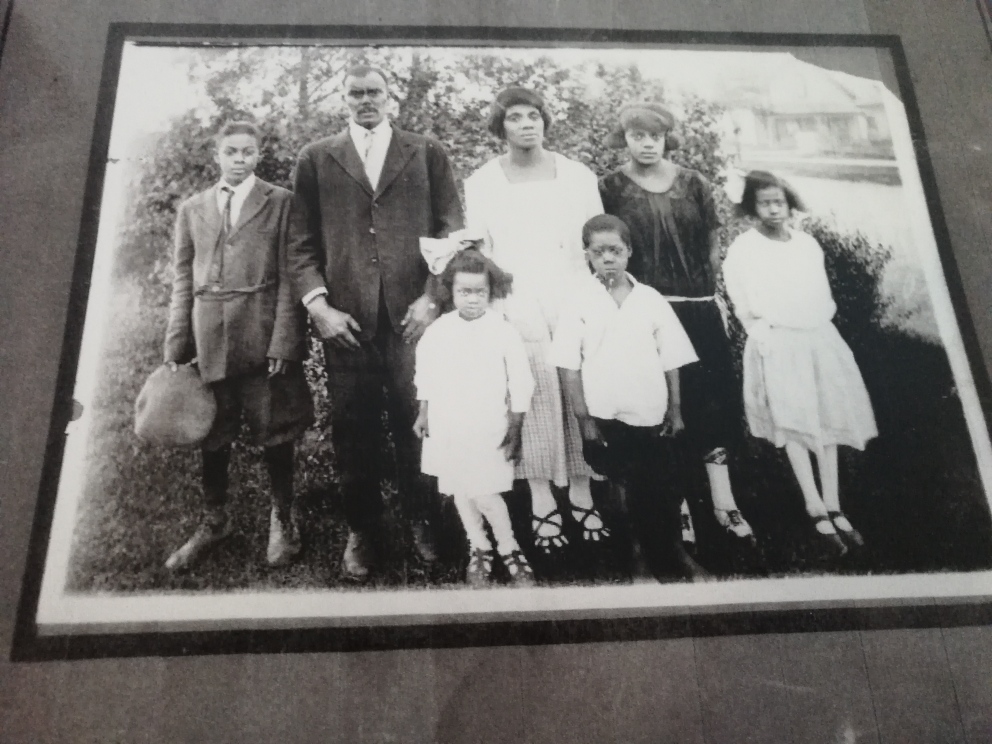 I’ve been reading books like a crazy lady in 2019. I’m all about goal setting and have already reached my goal of reading five books this year and currently working on my sixth. I’ve mentioned this in a previous post but I love the local library. One of my favorite things to do is put books on hold and be surprised when they come in because the time I get them, I usually forgot that I had the hold placed. 😆 One of my tricks to get new books sooner is to submit a hold request before a book is even released therefore getting “ahead” in line. I did this for Becoming by Michelle Obama back in October and I was already person number 80 in line. The book was released in November and I finally got a turn to borrow it in early February with 200+ people waiting in line behind me. 😲

Let me preface this blog by saying I love biographies and have read a few from both Republicans and Democrats. I do my best to stay politically neutral (at least publicly) because arguing online does nothing productive if you ask me. Please don’t take me reading this book as something having to do with political beliefs. Last year, I read the book George and Barbara Bush: A Great American Love Story. It was the history of their 77-year relationship and very sweet. I think I read it before H.W. passed and it was tremendously moving. Anyway, I say that to say, I read books from both political parties, doesn’t mean I support either. I just like biographies.🙄 Moving on.

Choosing to read Becoming was an easy choice because of what Michelle Obama represents to me. That you can truly grow up to be anything. Being the first African American First Lady of the United States was major as I suppose it was for a lot of other women of color. To have someone that looked like me represented in a high position with the world watching was huge. Also, Obama is from the south side of Chicago, just like I am. She attended Whitney Young High School which I considered going to and have several friends who went there. I can remember when I was in high school and Barack ran for Illinois State Senate. At times her history was personal for me, at least of her upbringing because in some ways it resembled my own. She gave detailed information about the state of Chicago politics, that I was very much into in high school. She reflected on always wanting to do well in school – similar to myself – and a specific instance where someone asked her, “Why do you talk like a White girl?”.  I remember being asked that question MULTIPLE times growing up. Probably one of my favorite parts of the book though was just her talking about her relatives and how their colorful personalities helped shape her. She grew up in an apartment with her parents and brother that was owned by her great aunt who gave her piano lessons. She was also close to her grandfather who introduced her to different kinds of music.

Reading Obama’s book did make me think about the history of my own family. I am an only child. Both of my parents each had one brother. When I was growing up my paternal grandparents had already passed away as well as my maternal grandfather. My grandmother passed when I was 9 and had pretty severe Alzheimer’s so most of my memories of her are visiting her at a nursing home on Sunday’s after church. I know some of my grandparents’ history on my mom’s side but none of my father’s. My dad was 54 when I was born and his parents were long gone prior to my birth. I never really thought to ask him about them. I think because my family is so small as it is and the time spent with my extended family was somewhat spaced out.

But Obama’s tales of visiting her grandfather growing up really got me thinking about them so I decided to ask. I was very surprised when my dad pulled out a picture of my grandfather, his family, as well as my great grandparents. I didn’t even know we had it! Supposedly my Grandfather Summers came from a well to do family – I’m not really surprised, look how cute they are dressed, – however, I’m not sure what they did for a living and neither is my father. I need to do some searching on ancestry.com but how cool is it to look at this photo and know they are a part of my history. My grandfather is on the far left next to my great grandparents. Also, I’m not sure when this photo was taken but if I had to guess it’d be in the early 1920s.

Obama’s book is all about how she became the person she is today and called becoming since you are always changing and evolving. It’s neat to know that this old photo is part of mine as well.

Do you guys know about your family history? Anything interesting in there? Comment below!