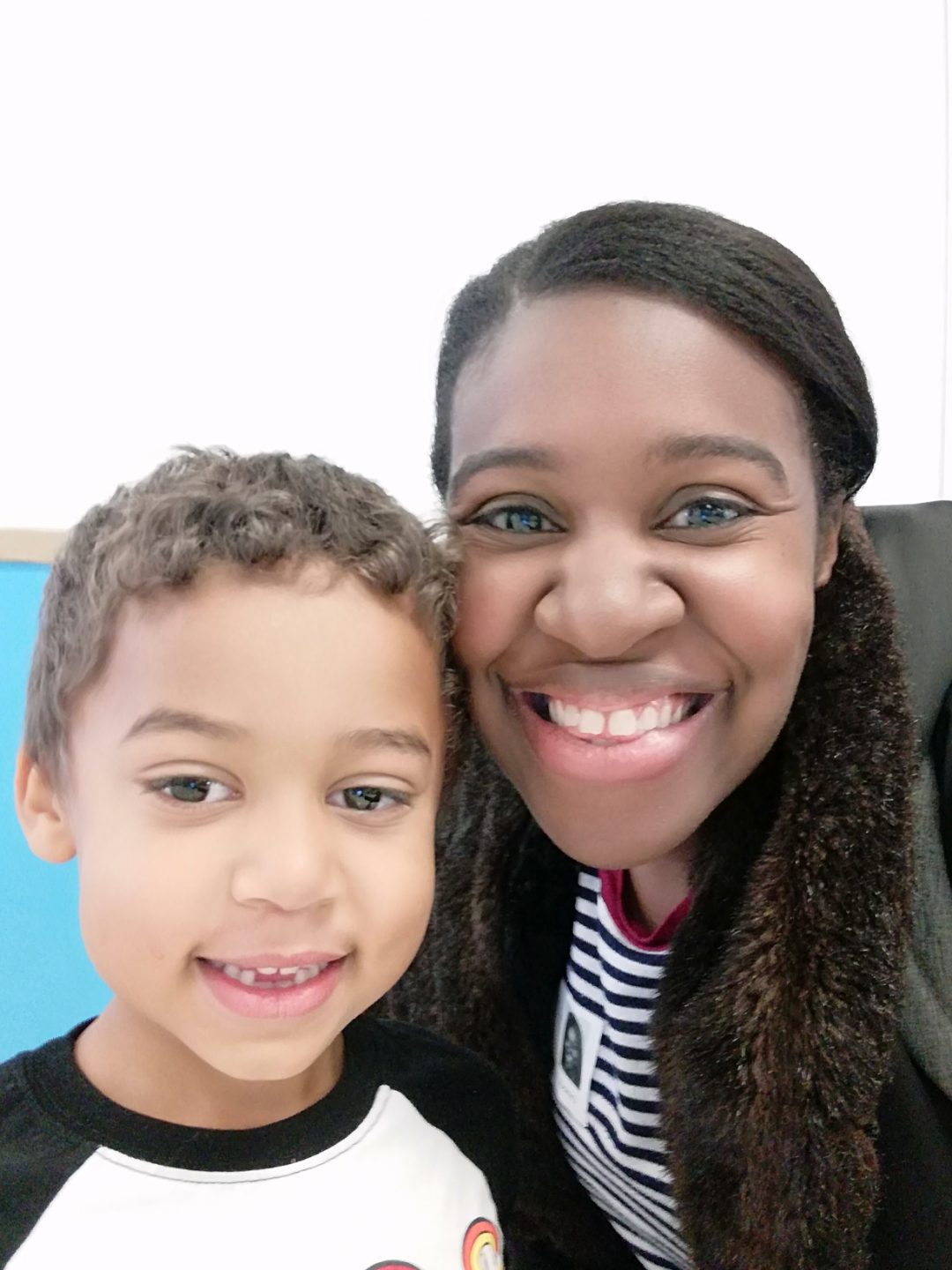 I’ve been thinking about you a lot since I am one of you. My oldest child went to kindergarten last year which is how I joined your ranks. As excited as I was for him to start school, it was a tad bittersweet to see him growing up. I am awestruck of how fast time can go, watching the transition from newborn to a big kid over the last six years in what feels like a few blinks and breaths.

After a week or two of building up a new routine last fall, we settled into normalcy. It was exciting to hear about his day, the new friends he was making, and the new things he learned from his teacher. Fall turned into winter which turned into the spring semester. It’s crazy how fast the school year can go. Many friends told me that when a child begins school, time flies even faster than it did before and they were right.

When COVID-19 became a pandemic in mid-March, time stopped. Virtual learning became a new normal and I was now homeschooling. We made it through homeschooling, which grew me in a lot of ways, and we are currently enjoying summer in all its glory.

As fall school schedules and plans for learning are being released, it is easy to be filled with uncertainty. I’ve been pretty peaceful as of late but something about this week and knowing that the schools were announcing their plans made me nervous. I like order and structure which my household still has to some degree even though it’s summertime.

As I read the 22-page document of the plans for schools in my area, I was sad. Not because of the plans themselves but it was another moment to mourn the loss of what might’ve been. Although I have learned to become a go with the flow person, I do not like change, in and of itself. I felt the same sadness reading the school plans, that I felt when it was announced that my son wouldn’t be returning to in-person learning last March. It was another reminder of the finality of how things are for the moment. My child won’t have a typical first-grade experience. I think it’s important to address and feel emotions and not shy away from them even if they are unpleasant. However, after a brief period of feeling them, put them in their place.

A couple of weeks ago, I shared my faith and how it came to be. I have also mentioned how it has carried me through the “normalcy” or lack there-of in pandemic life. The same is true for choosing a learning option for my child. It is so tempting for me to despair and dwell on what could have been but that is not the answer. I can be excited that I will have more time with my kid because whenever the world goes back to how it was before – which will happen someday – this stage where my 6-year-old was home all the time will be gone.

In this time of making decisions, I choose not to focus on what is out of my control – the new learning options – but what I can control – my response to this information, the way I share the option my husband and I have chosen with our son and the spirit of how we move forward. I can also control my response or lack thereof on social media and to other people’s choices. I can be an encouragement to others. It is pretty apparent that there is a division in our nation on so many levels and people are hurting. I am making a conscious choice to not judge anyone based on their choices for their children. At the end of the day, they have their children and I have mine and everyone (hopefully) is trying to do what is best for the young ones relying on us.

Things may not be how they were last fall but as my husband reminded me (and others have reinforced to me), at the end of the day this is the child’s life experience. Those going into kindergarten or even first grade won’t really know what they are missing out on. This will be their “normal” for now. In the future when my son looks back on part of his kindergarten and first-grade year, I hope he says that it was a kinda strange experience but that his family rolled with it. I don’t want this time to be a detriment to him. I know that a lot of how this time will affect him is closely tied to my attitude, reaction and behavior.

It is also a time to support the individuals within the school system, even if you disagree with the policies themselves. These are hard choices that had to be made with a lot of thought put into them. Administrators, teachers, and staff are all people dealing with the same changes we are, trying to do their best for the community. Please be kind to them.

So to the parents of elementary school kids, I see you, I am you and we will get through this.