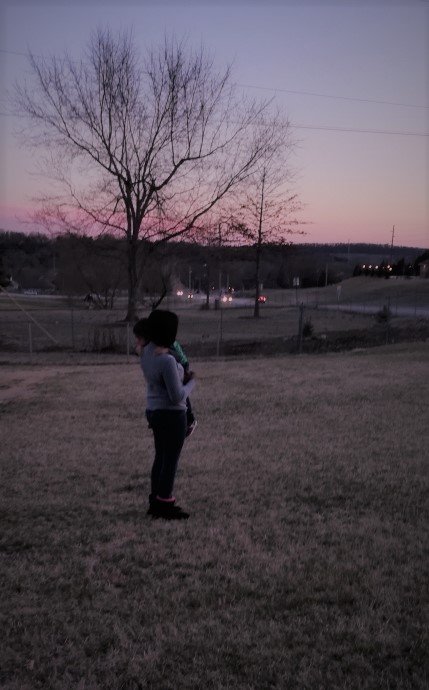 I would describe myself as a pretty easy going person. I’m not one to get easily offended and I generally give people the benefit of the doubt. Maybe they didn’t mean to say what they said. Maybe I’m reading into what they said. Maybe they don’t know they’re dumb. (A LOT OF PEOPLE DON’T KNOW!😆) But I had an experience last month where I about lost it on a certain subject. Can you guess what it is?

If you guessed the way that I raise my children, *DING DING DING* you are correct. Another acceptable answer would be racism but I usually roll my eyes regarding my own personal experiences with that which is a whole other blog. Last month, I was having a conversation with someone and it came up that they think I am too hard on my son. Now granted he is 3 and 1/2 and he is a really GOOD kid but sometimes he does test me, as children do, when he knows the consequences but doesn’t listen. For example, a few weeks ago he had fit about getting dressed to go somewhere fun and cried for an extended amount of time. Then I said we’re not going anymore and he lost it but I can’t reward that kind of behavior so we stayed home. I give a lot of grace but once I tell you something and you disobey repeatedly, you’re not getting a reward.

I tell that story (within a story) to give an example of how I do things. Generally, I do what I say I’m going to do and follow through with it. I don’t mind parenting words of wisdom. I am a big believer that it takes a village to raise a child. What does bother me is when people come at me with conviction that I am “too” something or THIS is why my kid is behaving a certain way. When my son was very little people liked to pipe up all the time about why he was crying. “He’s hungry!” “He’s tired!” “He’s constipated!” “He doesn’t like me!” Sometimes they were right and other times who knows. I was a pretty insecure parent in the beginning and I would carry around a lot of guilt if my son was crying. I finally came to realization that my job as a parent is not to keep him from crying but to make sure his needs were met. Babies, just like adults, are not happy all the time. The difference is they can’t talk about it or mask their emotions. They are pretty transparent.

Fast forward to raising an almost 4 year old (Where has the time gone?) and 17 month old and I’m much more confident in my parenting. People have opinions about everything and sometimes they voice them but I have to trust in the way I am raising my children. I move forward with peace and faith knowing that God is faithful to fill in my gaps and shortcomings. So when I was told that I’m too hard on my son, I was initially taken aback because this person is in my inner circle. I told them that this is my child and I am doing what I believe is right with him. This is the way my husband and I have agreed on raising him and we’re confident in our approach and what it will teach him. Am I too hard on him?  At times yes, but in all honesty I would rather be “too hard” on him and teach him consequences. I’d rather he know that Mommy does what she says she’s going to do than let him have his way because he’s a cute 3 year old.

I’ve had several experiences with others where they felt that “knew” my children but just because a person sees a child in a store, at your house, in church etc. does not mean that they know them inside and out. It may seems like I am hard on him but I am going with my gut and how my husband and I have decided to raise our kids. So to the moms out there, have courage and peace in your spirit that you are doing your best. Do I ask for advice? Often but I know who to ask. If your child is unruly, I’m probably not going to ask you for advice. I know who my village is and I would much rather ask them first.