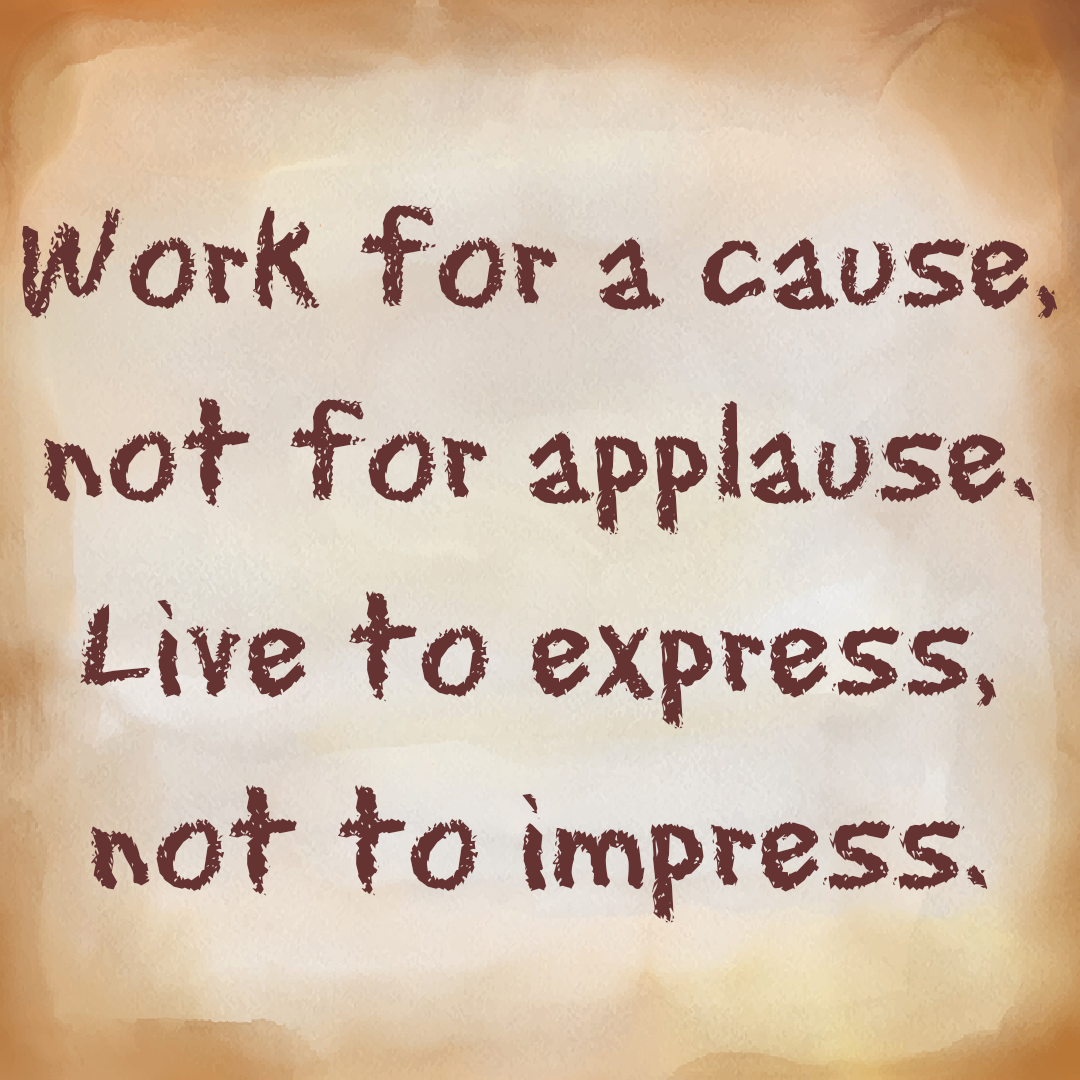 I saw some headlines recently where Kim Kardashian was being criticized for possibly photoshopping a selfie.  (🙄 I apologize for starting this blog with that name but the mention will be brief.) In the past, I have watched Keeping Up with the Kardashians and I’ll admit that they can be entertaining. (I’ve been clean for a while aka haven’t watched it in years. 😂) But can we take a second and discuss how strange fame & social media culture is for a second?

I take selfies (like the majority of the world) and sometimes I post them. I’m all about getting photos with good lighting but I don’t have the time to be editing them like that just to be perceived in a positive light. I understand for celebrities it’s part of their brand, but for me personally, I don’t have time for that. In the age of social media, perception of things trump reality. What is put online will essentially be there forever in some form, even if removed. I’m conscious of what I post but try to retain my authenticity. The only area this is not true is in posting pictures of my children. Fact: Kids fussing in pictures and being happy in pictures is eerily similar. It can be hard to tell the difference and mine look cute either way – not that I do that all that often, I’m just being honest. 😊

But I digress. In all of this posting, my goal is to share a snapshot of my life and promote my blog (shout out to you for being awesome and reading it!) but not get Insta-famous. It’s strange to me that people are now “famous” just for how good their feed is and their number of followers. I respect their craft in that posting quality content and staying current takes real effort but just getting likes for likes sake is not on my to-do list.

I have had some posts where they have been well received and gotten some “engagement” but the thing about posting is that the likes, at least for me, can quickly turn into an insatiable desire. Last year, I had a tweet that got 70 likes about Chip and Joanna Gaines’ Magnolia Home line coming to Target stores. After 20 likes, I thought it’d be cool to get to 40, 50, 60 etc. It was a little bit of a rush and I’m sure that’s how it can be for some people. Not for everyone of course. There are some social media influencers and personalities that are genuinely authentic and people connect with them so they have a large following.

But in an effort to be seen, I can get lost in what’s really important. Yes, “likes”, sponsors, money, free stuff etc. can be exciting but I don’t want to get caught up in all of of that and lose my authenticity. The most appealing thing about being social media “famous” for me would be the travel. I’ve seen some people post about paid trips but I hope to someday make some sort of profit from my craft, blogging, to go on a trip just because I have the funds to do so. (Our family travels anyway but it’s fun to think about a day in the future where my blogging may pay for it.)

I also love being a private citizen and really value minding my own business. I think there’s such a privilege in privacy, just keeping to myself and my family without other people being nosey in my business.

What do you guys think? Do you think it’d be fun to be a famous on social media? Why or why not? Comment below!