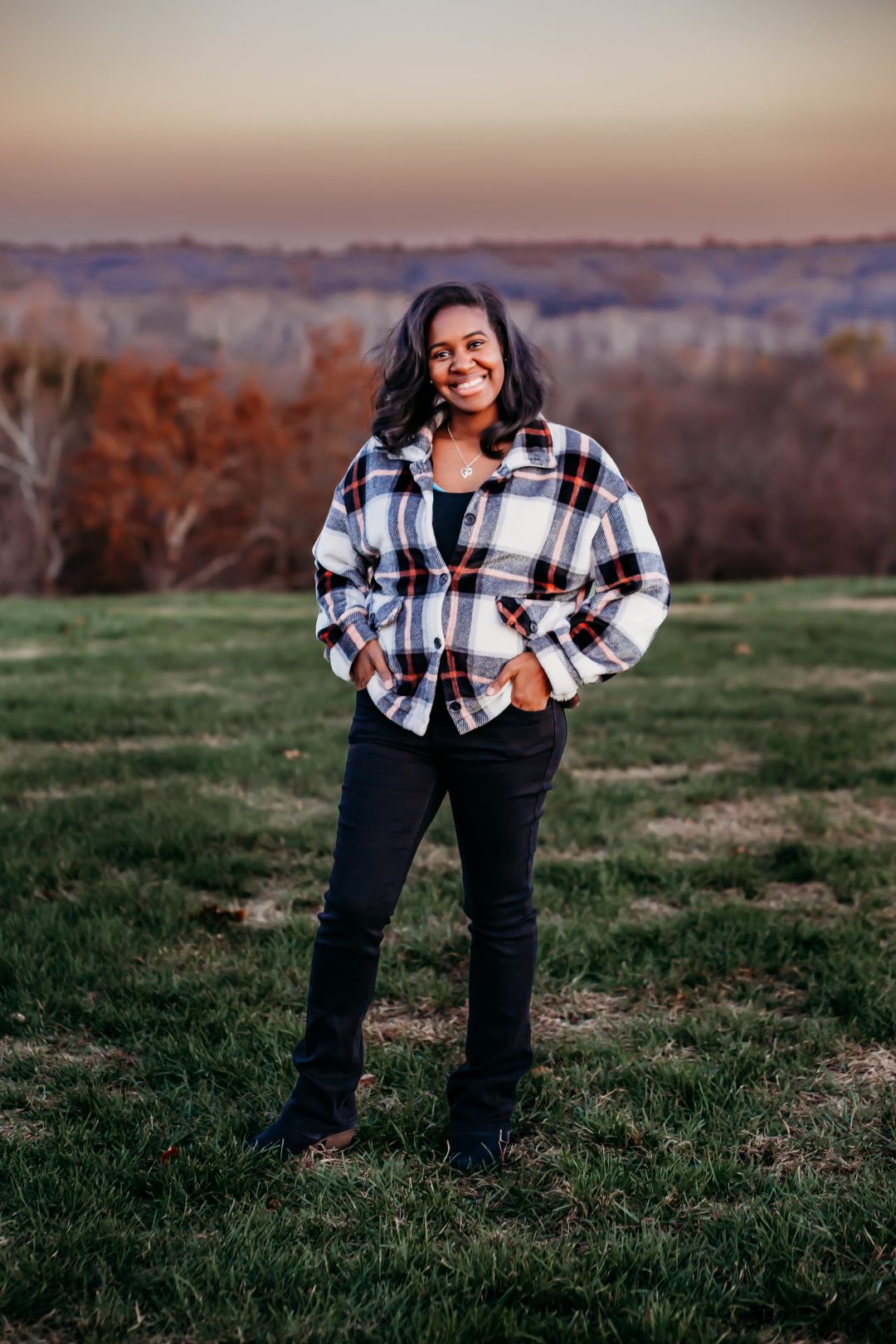 The title of this blog may sound like an oxymoron and yet it is the most concise way I can think of to describe the last few months of my life. Manageable means something you can control and handle while chaos is downright disorder and confusion.  Although opposite, those things both equally coexist in my daily life. There were many times over the last several months when the clothes were clean, everyone ate and finished their schoolwork, and maybe we even got to relax and hang out as a family. I would try to spend quality time with my husband after the kids went to bed and yet I would look up to find my home in disarray. This led to me staying up late to at least clean the kitchen – the day goes smoother when it begins with a clean kitchen – so I could wake up and do it all over again.

Toward the end of September, I began fundraising at my kids’ elementary school every weekday for 3 weeks straight. I am the fundraising chair and for the second year in a row, that project was my fourth child. I planned a Trolley Bike get-together for a group of my girlfriends which was SUPER FUN but stressed me out a little since I was DEEEEPP in fundraising. In October, my only daughter turned 6 and had a birthday party – which if you hosted a party, especially a kids’ party you know- required planning. Post-fundraising, I started coordinating the rewards among teachers for their classes based on how much money each class raised. We went to Kansas City for a 3-day weekend. Then I blinked and it was time for Halloween. That month was very full and fun. But also, nonstop. So much life fit into those 31 days.

There were times that I would be busy – which I liked – but I also wouldn’t have time to look forward to the next thing. I remember a friend asking me if I was excited to go out of town, and I told her that I honestly hadn’t thought about it too much since I was so busy wrapping up the fundraiser.

Going into November, my hope was that things would be settled and peaceful and yet it didn’t quite go the way I planned either. The day before Halloween, my three-year-old got sick. Halloween is one of his FAVORITE holidays. Unbeknownst to my kids, we had to cancel plans with friends to go to their house and see a parade that I was looking forward to for a month. I was heartbroken but the kids didn’t know about the plans at all. And I’m not going to lie, it took me a day or two to get over it. We had a few weekends back-to-back dealing with a stomach bug. I remember before I had kids, I had a friend of mine that was a mom of two. Her kids tended to get sick a lot. I used to think, “Man, her kids are ALWAYS sick”. Yet here I am on the other side, realizing that sickness happens and unfortunately, it tends to pump the brakes on life while it ravages the household. November had a few brief moments of rest but not in the way I had intended.

I got to help with the book fair at my kid’s elementary school. I have such fond memories as a kid going to the fair and spending money on what I wanted. I was more than happy to help kids pick out books that they would enjoy. It was really rewarding. And for the first year ever, the kids had a full week off school for Thanksgiving. My husband took the week off as well and what I thought would be a restful week for our family turned into a week full of errands and checking off our to-do list. Even with all that, we had fun making memories and spending time with visiting family.

Moving into December and with the holidays on the horizon, I am hopeful that this will be a more restful and present end of the year for me. Although the hustle and bustle that is December, along with the busyness of the season, isn’t necessarily relaxing, I want to be intentional about taking time to rest and recharge whenever I can. If the last few months have taught me anything though, I will probably be busy and some things that come up will be unpredictable.

Tell me something you’ve done in the last few months. I’d love to hear about it.