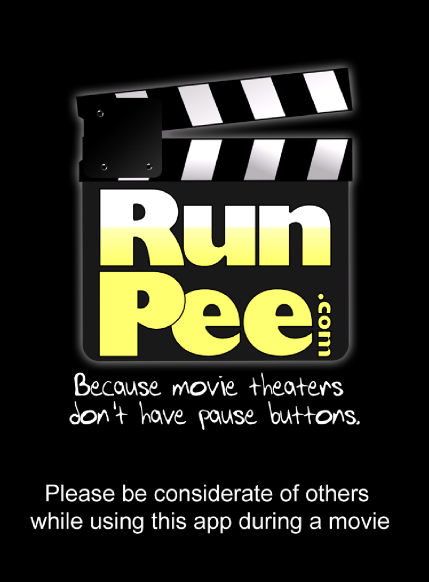 This weekend is a big one for Marvel movie fans and possibly cinema history. After 21 movies, it all comes down to this. Avengers: Endgame. (Plot spoilers from Avengers: Infinity War coming at ya.) After Thanos successfully gained all 5 Infinity Stones, he completed his ultimate goal which was bringing “balance” to the universe. The Avengers have failed and some of them, along with half of life across the universe, no longer exist. So many questions to answer. Can Thanos be defeated? What is Captain Marvel going to do to help? Will they be able to bring all the Avengers and those that have disintegrated back? Are some of the Avengers going to die and never return to the movie franchise? 😥

Avengers: Endgame opens in limited release this evening followed by a wide release on Friday, April 26th, and as excited as I am to see it, ( SO EXCITED!) there is one part I am not looking forward to. This movie is 3 hours and 2 minutes long. THREE HOURS & TWO MINUTES LONG! Now I love a good story and movie but I already know my pregnant bladder can’t handle that. I had to excuse myself to use the restroom twice during Captain Marvel which was almost an hour less than this film. Luckily there’s an app that my husband and I have been using FOREVER when we go to the movies to make sure we don’t miss any pertinent information if we just HAVE to use the bathroom.

I’m not sure how popular it is because whenever I bring it up nobody ( at least in my circle) seems to have heard of it. It’s called the RunPee app! (This blog is not an ad or sponsored in any way, I just love this app so much that I thought I’d share it with you. 😃) It’s truly genius. The app will you give you non-spoiler cues or “Peetimes ” of when an event happens where it’s safe for you to get up and not miss any major plot points. During Captain Marvel, there was a scene where Veers and Nick Fury go on a car ride to find a facility where they may find more information about Veers past. I left the theater during that time, came back and didn’t miss a beat.

My husband found out about this app 6 years ago or so on some nerdy website. We used to see movies all the time in theaters before kids and now only visit a theater for the films that we really want to give top dollar to – like Avengers: Endgame. The RunPee app is free to download but there are in-app purchases. The app opens with giving you a list of movies that are out in theaters and you select the movie that you want to see. After a selection is made, it will take you to the Movie Info screen for a particular film with options like reading movie reviews, “Peetimes” and let you know if there are “stingers” or extra scenes after the credits among other things.

It costs 1 “Peecoin” to view the “Peetimes” for a movie. Once you’ve used your Peecoin on a movie, you can review the Peetimes for that movie as much as you wish. There are two different ways to earn Peecoins. Either by watching ads (my favorite because it’s free and I’m frugal) or you can purchase 10 Peecoins for $1. You can also watch as many ads as you like and build up Peecoins for future use.

After signing up, a user is given 2 free Peecoins to kick things off. (Even though my husband has had this app on his phone forever, I just downloaded it earlier this week. 🙄 Probably because aside from a girls night here and there, for the most part we go to the movie theater together.)

Hopefully this app will help you out if you are seeing Avengers: End Game (or any movie in theaters for that matter) and you find yourself needing to be excused. There’s also a little tutorial of instructions when you download the app and it’s very user friendly. PRO-TIP: use the app BEFORE the movie starts. 😏

Have you guys heard of this app or used it? Would you use it? It saves my movie-going experience every time and I have yet to miss something major in a film. Let me know in the comments! ❤️🍫🎥🍿