Project 333, Up for the Challenge? 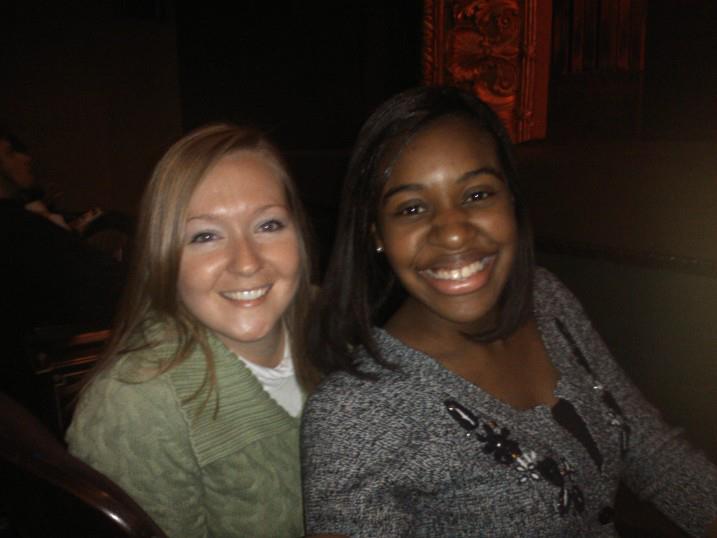 September is right around the corner. This means cooler weather, changing leaves, pumpkin spice lattes and the beginning of intense marketing from companies encouraging consumer spending on unneeded items to bring them into the “Black” for Christmas. What if we did something different to see if we’d be content with the things we already have? That’s where Project 333 comes in.

Before I explain what Project 333 is, a little background of how I heard about it. Earlier this year, several people on my Facebook timeline kept mentioning the Minimalism: A Documentary film on Netflix and how good it was. All I’d really known about minimalism is that you didn’t have a lot of things and don’t go shopping often. From that fact alone, I wasn’t interested but because I kept seeing people talk about how great this movie was, I thought I’d watch it.

In short, minimalism revolves around the idea that having things won’t make you happy as well as being more intentional when purchasing goods. With that belief system in place, a person is more apt to only buys things that they need without excess and because they aren’t as busy with “stuff”, have more time to invest in relationship, hobbies etc. I’ll do a review of the documentary in the coming weeks. I’d recommend the movie as it definitely gave me some things to think about.

Initially, I thought minimalism was a way of life for rich hipsters who were too cool for material belongings. After watching the film, my perspective on minimalism has changed to a broader spectrum that also includes families with intentional purchasing habits. (If you’re interested in learning more about this, the book Clutterfree with Kids by Joshua Becker is a great read.)

Project 333 was one of the things mentioned in the Minimalism: A Documentary film. (If you don’t have time to watch the whole movie, fast forward to 48:02 – 52:45 in film, where Project 333 is discussed.) It began with Courtney Carver, the founder of Project 333, who initially began decluttering her home and wanted to find a way to tackle her overstuffed closet. She developed a minimalist fashion challenge of wearing 33 items for 3 months. The items include clothing, jewelry, accessories and shoes (*gulp*). (Participants do get an unlimited number of undergarments, work out clothing – only worn when working out – and loungewear 🙌). The goal is to see what items are actually worn in a closet. There is also a benefit of less time getting dressed and decreased stress over what to wear.

I knew my good friend Melannie had seen this film and that she and her husband had applied some minimalist principals to their lives. I asked her if she wanted to do the challenge with me and she agreed. We’ve been friends now for over 10 years and what started as a relationship of acquaintances sharing an apartment, has developed into a beautiful friendship with our faith in God and love of laughter at its core. I find things are more fun with friends and community, so I thought I’d blog about the experience and invite you along too.

We are going to be making some modifications to the challenge. Halloween falls during our challenge and Halloween costumes are not included in the 33 items. Also if an item is stained, you may replace it with another item – like if my shirt gets stained with child feces (just an example 😁.)  However this is not an excuse to pour read wine on an outfit if you want to wear something else.

We plan to do the challenge from September 1st to November 30th. Where we live in the Midwest, there can be a drastic change in weather during that time but we’re up for it! We’ll be doing monthly updates on the experience and hope you’ll join us. So now that you know what Project 333 is, are you up for the challenge?