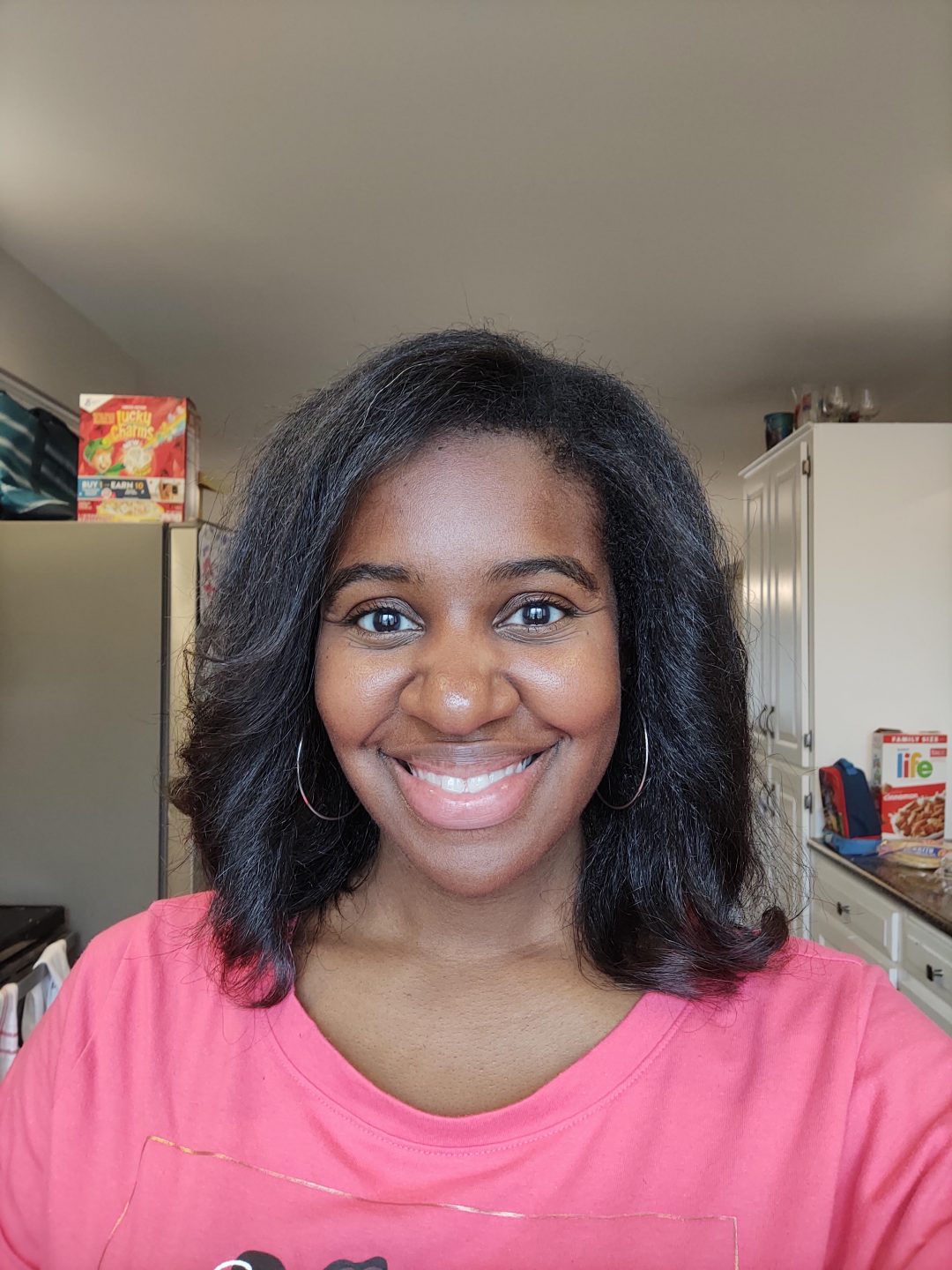 Hello! I haven’t blogged in over three months and thought it was more than time I said hi. The last time I posted anything, I was on the cusp of summer and emotional about the end of another school year. This past summer for our family has been rivaled by none other. If you know me personally, you know that about 5 years ago we bought a house where we loved the location but wanted to remove the vibe of popcorn ceilings, 30-year-old carpet, and orange peel from the late 80s into something more modern. Last summer we spent a lot of that time working on our basement, finishing in time to host some family for a reunion in August.

We are soooo close to being done with our house. My husband missed out on some significant family time with our household in the summer of 2021 and was dealing with burnout from the non-stop home remodel, regular work, and a side business. He missed out on quite a bit of family things, so we made up for it this summer by doing so much. This past summer was so full and fun! We did EVERYTHING. We make a list at the beginning of the summer of things we want to do and per usual so we didn’t do EVERYTHING but we did a lot of it. We went on a phenomenal road trip to 9 states in 9 days. Ate things we never ate; I can add muscles to the list of food I tried. It was great.

And yet time keeps on ticking so here we are, autumn on the horizon and almost a month into the school year. When we got back from our trip, I felt VERY ready for the kids to go back to school. We had done everything. We squeezed in as much time into playdates and last hoorahs but from all that traveling and late nights, I didn’t realize I was playing emotional catch-up. A few days before Meet The Teacher, I realized I hadn’t divvied up the kids’ school supplies. Although I bought their supplies in mid-July, I hadn’t gone through them. That combined with getting emails from their teachers on what to expect hit me hard. The work of being a parent of a kid in school. I tried to stay on top of what my son was doing in school last year so I could remind – not do the work for him- REMIND him of what was coming up. I would remind him of what to bring to school and ask specific questions about what would happen that day. I was the co-homeroom parent for his 2nd-grade class. Not because I wanted recognition or a gold star for helping but because I wanted to make up for lost time from the last 2 years. I was hoping to support his school. Then there was the school fundraiser that I was chair of where we successfully raised tens of thousands of dollars on a new school project. Not tooting my own horn just stating the facts. Was I required to do all those things? Nope, but I wanted to, and it was a good year.

Thinking about all that and the fact that my daughter was growing up and heading to kindergarten herself and staying on top of what she was doing in school among other things was overwhelming. Maybe it was because I was still catching up on sleep or reassuring my kids about their fears while also secretly being nervous for them. I broke down. HARD. I don’t think I had cried that hard before my now 3rd grader went into kindergarten.

Then school started. After a summer of going to bed whenever and waking up somewhere between 7:30 am and 9:00 am the kids were in for a rude awakening. The school year began with a new start time of 7:20 am. Although we had tried to prepare the kids with an early bedtime for a few nights. They were tired after school and moody. Emotions were high but over time things evened out as they do.

But one of my favorite things about kids is their resilience. As much as I was dreading the change it has been so good for them. Within a week or so they had adjusted to getting up early. So far, they have made new friends, enjoyed learning new things, and are back in extracurricular activities – soccer for my oldest and gymnastics for my daughter. Change is good! Even though it can be unsettling for me.

Tomorrow also marks the start of this year’s major fundraiser that I am facilitating. The goal is about half of what it was last year with the funds raised going towards books and field trips with some fun rewards for the kids along the way. That being said, I am trying to pace myself with the work ahead and also not lose sight of myself and my dreams even though I have a lot of responsibilities within my family and the PTA. So ready or not, a new season is here and I am planning to do my best while keeping my peace.