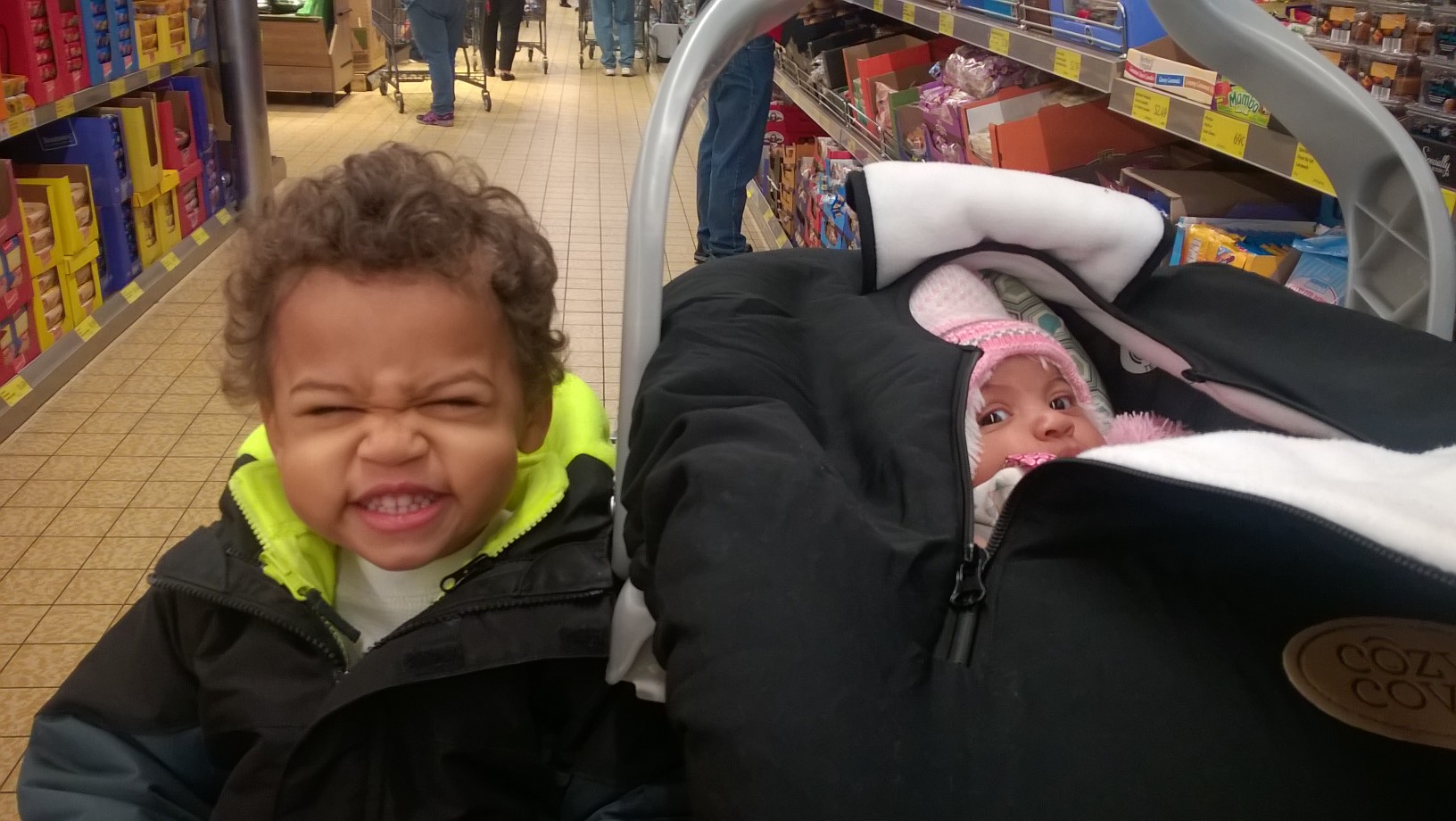 I recently bought a used book from a local library sale called, The Mom You’re Meant to Be by Cheri Fuller. The description on the back of the book in bold letters says, ‘Motherhood is meant to be a blessing, not a burden. So why do so many moms seem so exhausted?’. At the time I bought the book, I was feeling worn out, which is common for me.

Well let me tell you, this is probably the best $0.50 I’ve spent in a while.😄 The chapters are 4 to 6 pages long, feature on point Bible verses, quotes and some reflection questions at the end of the chapter. Every chapter has something that’s encouraging and relatable.

One of the chapters entitled Slow Down, Mama told a story of the author taking her 3 year old and 8 month old children to the grocery store, trying to make it through a long rough day. An older woman stopped her and encouraged her to slow down and enjoy her kids because one day, sooner than she thought, they’d be all grown up.

I’ve been a mom for almost 3 years now – I can’t believe my little guy is nearing 3 😍/😭 but I digress. One of the best pieces of advice I received that I still think about was from the woman who wheeled me out of the maternity ward after having my firstborn. She said, enjoy every part of being with your son that you can, even the trips to Walmart because one day they’ll be grown up and you’ll miss that.

I still reflect on that sometimes when I’m at Walmart and try to enjoy my son’s musings and my daughter’s expressions as she watches the world wide eyed from her car seat. But I’ll be honest,  sometimes I’m just trying to make it out of that place with my sanity. 😆

I was playing trains with my son yesterday and had the thought I love being a mom. Although, I often think I love my kids, I haven’t thought I love being a mom since I don’t know when. Motherhood is arduous but it is also a blessing and shouldn’t be taken for granted. So slow down, mama and enjoy your kiddos! And even if you’re not a parent, whatever stage of life you’re in is a blessing (hey, you’re breathing). Savor it!