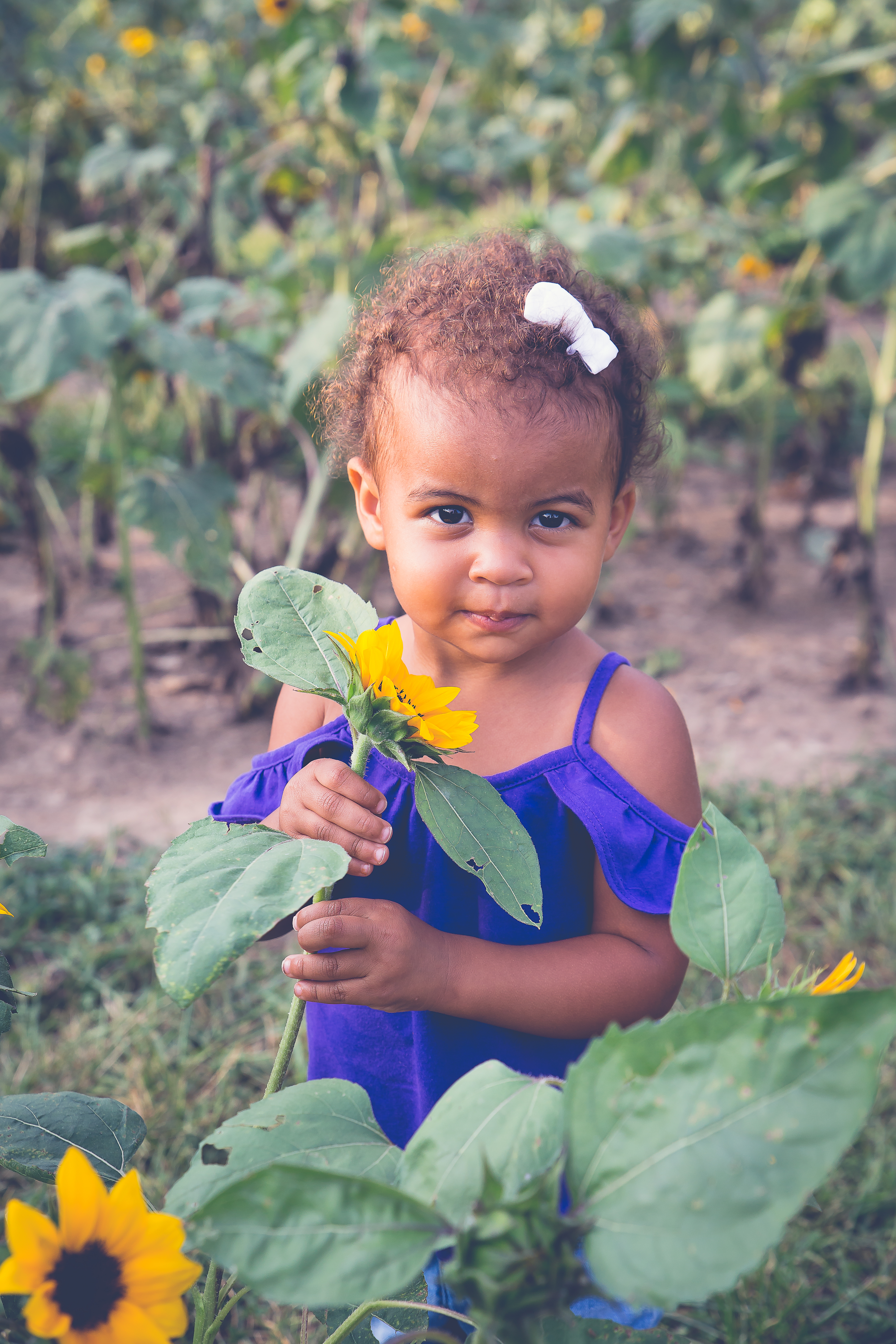 Oh man! I can’t believe this little sweetheart is turning 2! I could not be more thankful for having her in my life. Last year I wrote about all the lessons my daughter taught me in her first year of life. All of that is still true but this year I feel like I know her better as an individual.

If you have a child or have spent a significant amount of time around children, you know that the first year of life is filled with drastic developmental milestones and changes. It’s crazy that in the first year of life, a child can go from a helpless newborn babe to a potentially walking, babbling, toddler. Having gone through raising a child into age 2 for the second time around, I’m realizing how much personality growth happens between ages 1 and 2.

When my daughter turned one last year, I already had instances with her where she showed her determination and drive. I could already see in her first year, glimpses of her fearlessness as she tried to keep up with her brother. Now that she’s 2, I’ve seen that she is not afraid to try anything. She will climb anything and try anything more than once. She is a limit tester and rule breaker. I’ve lost count of the number of times that she has climbed on the kitchen table just to lay there (thankfully that has stopped) in exchange for preferring to sit or lay on our coffee table when we watch tv. The world is her jungle gym.

She has completely blown me away with her language skills and smarts starting with when she just woke up one day and said the words “apple” and “puppy” at 13 months old. Now she can rattle off the ABCs and count to 20 like nobody’s business. (Skills to be honest that I didn’t spend a lot of time teaching her. She just kind of learned it.) I’m a little surprised that she’s ONLY turning 2, not that I’m rushing it. She is so smart and curious. I’ve never been asked why or been told more little anecdotes by a child this age.

She has completely changed my parenting style where now I am willing to give more grace to both of my kids instead of expecting them to expertly learn a skill or task from the get-go. But maybe that’s just having two kids! Who know! It’s hard to remember a time before this sassy, spunky, tenacious, whirlwind ball of energy came into our family. I’m so glad God decided that I should be her mama. As we embark on year 2, I can already see us bumping heads a little bit more. She can be headstrong and stubborn but I know that if taught to channel those traits in a positive way, she will stick to her morals and convictions. She equally enjoys unicorns, puppies, flowers, and butterflies as much as she loves throwing rocks and digging in the dirt. I could not have dreamed up a more precious little person and I can only imagine what her future holds but I do know one thing. It is limitless.

Happy Birthday, Baby Girl. I love you more than you know. 🎂