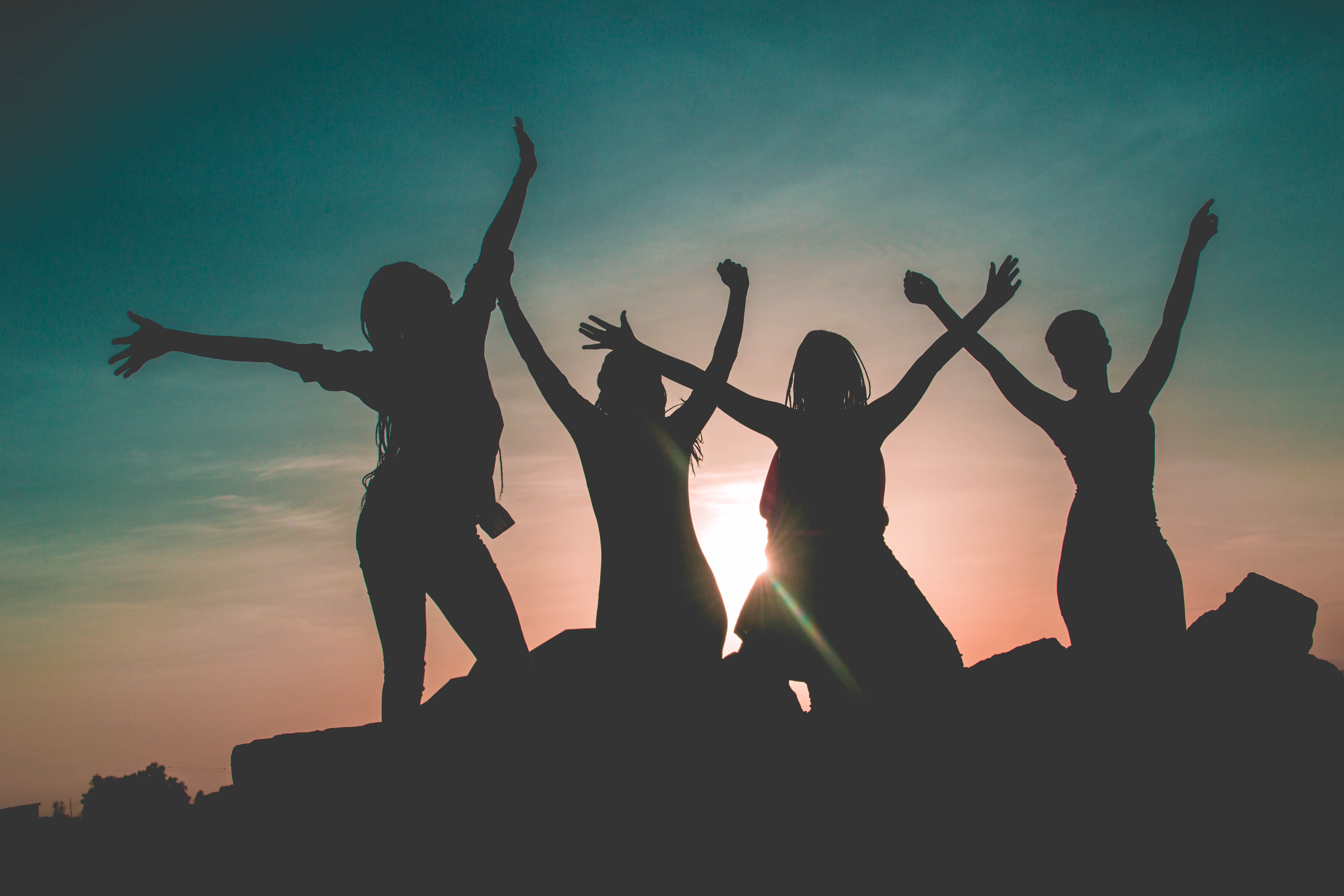 I’ve always categorized myself not only as a people person but as a girl’s girl. Over the years, I’ve been fortunate enough to have quality relationships and good girlfriends. I don’t have a lot of good male friends outside of the ones that I hang out with in a group setting but that’s a whole other blog post. Last year, I came to the realization that I can’t be friends with everyone. Some people won’t like you for various reasons that you can’t control and that’s okay. My hope is to be kind to everyone whether or not they like me. That being said, I do strive to support other women. I don’t desire to tear anyone down, talk bad about anyone or just hate on another person to boost my ego.

I like to see my friends succeed whether that’s in business, their families or achieving things they’ve always wanted to accomplish. Tearing someone down is toxic and hurts me the most. I haven’t always been the greatest friend. I’ve had my fair share of exuding pettiness over the years, unforgiveness or situations where I should’ve just walked away. I’ve talked about people behind their back (not recently) and it was awful.

Earlier this year, I read We’re Going to Need More Wine by Gabrielle Union. It’s a memoir about her upbringing and making it in Hollywood. Growing up, I always looked up to Gabrielle Union as a woman of color with a darker complexion. She proved that you could be pretty despite the depth of your skin tone, not to mention she’s a talented actress. In her book, she talks about how she was not always a champion of women. Once while at a Hollywood party, she tore a woman down behind her back in front of her life coach. Her coach then asked her how was it beneficial for her to speak so negatively about the other woman. Union details that story in this video.

She’s right. Speaking negatively about another woman does nothing to improve a person’s own social standing. If anything, it just makes them look insecure and foolish. So ladies, here’s to being happy for our girlfriends when they achieve success. When they launch the business they dreamed of. When they had the babies they’ve prayed for. When they got the new job they applied for. When they married a man who brings out the best in them. When they move into the house that goes above and beyond all their needs. Here’s to empowering other women, supporting them, encouraging them! As the old saying goes, if you don’t have anything nice to say, don’t say anything at all.

(Blogger’s Note: In all good conscience, I wouldn’t say Union’s book was my favorite nor can I truly recommend it. As much respect and adoration that I have for Gabrielle Union as an actress, personally, her book wasn’t what I thought it would be. [For one, I didn’t realize she was so vulgar. 😮 Not that vulgarity necessarily bothers me, I was just kind of surprised for it to be coming from her. It’s probably just because I idolized her so much as a kid.] I didn’t find the book to be necessarily funny or entertaining but I did finish it. Just throwing that out there.)