The Joy of Being Unplugged 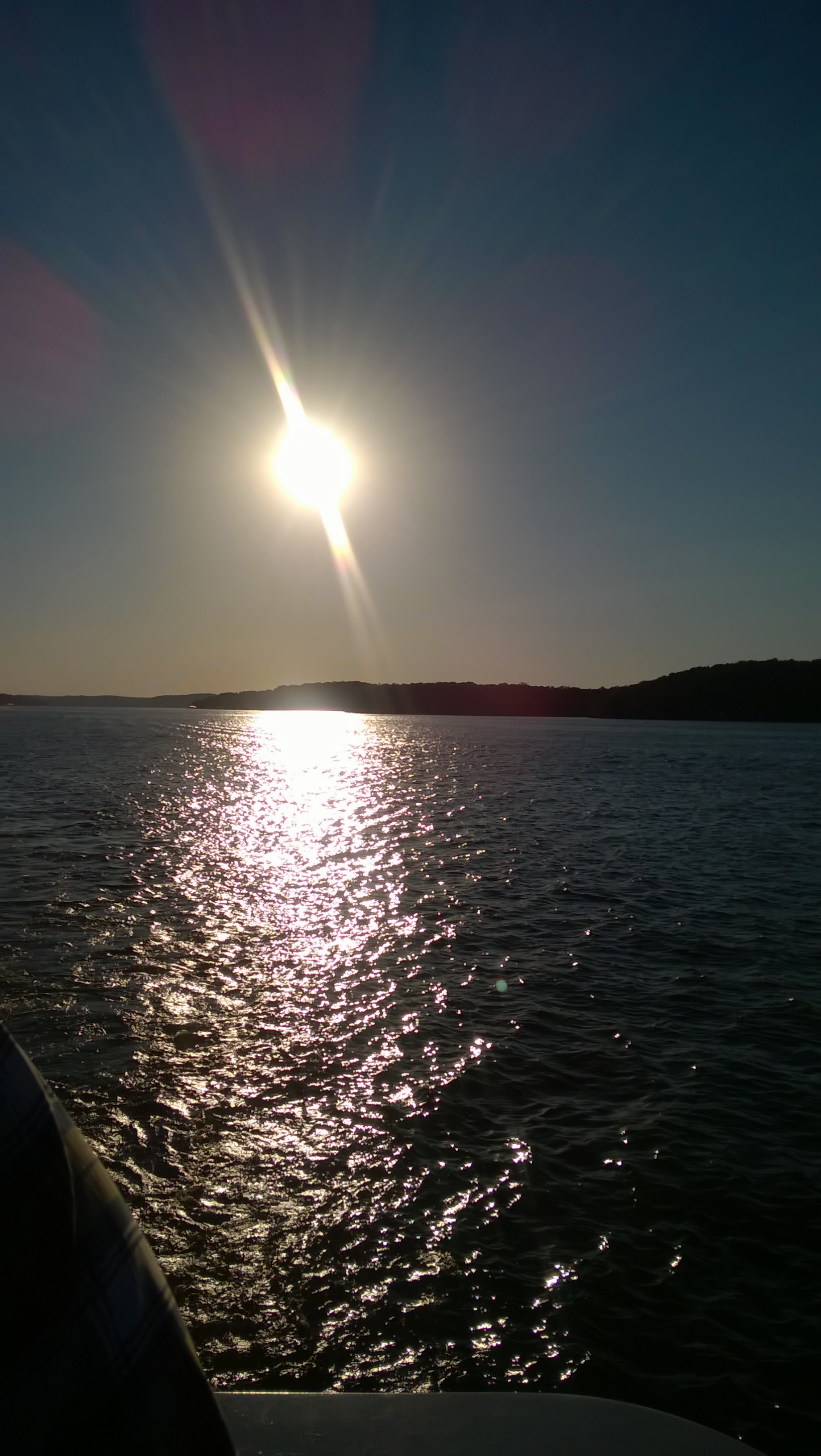 This week, I had the privilege of celebrating my 8 year wedding anniversary. It’s crazy to think I’ve been married to my amazing husband for that long. Not in a bad way but I’ve changed a lot since I was a 20 year old. We both have and it’s a good thing.

We took a 2 day getaway to a resort a few hours away and our sweet boy spent some quality time with his grandparents. Before going on our trip, I made a conscious decision to not get on my phone while we were gone. Obviously I had it with me in case of emergency and for taking pictures but Facebook, Instagram and Twitter would all have to wait until another time.

I’m usually pretty in tune with my phone so it was nice to separate myself from it in general, especially with a vacation at hand. I tend to be a little (understatement A LOT) distracted as things go but I found it SO much easier to be in the moment when I wasn’t paying attention to the projected lives of others on social media.

At one point during our trip, we went on an evening swim and relaxed around a bonfire to dry off. We noticed there was a family nearby ages ranging from 10 to adulthood all engrossed on some sort of device. No judgment on them, as that can be a way to unwind, but I know for me there would’ve been so many things that I missed during those two days with my man.

Coming back to the real world, I hope to be more engaged with what’s going on around me instead of pulling out my phone at lightning speed at the sound of a ring or hint of a buzz. On that note, I’ll be taking a bit of a social media break in the month of July with the goal of being more in tune with the world around me and enjoying the last summer I’ll have an only child.

Are you hooked to a certain device? When is the last time you unplugged? I’d love to hear about it in the comments below!