The Struggle Is Real 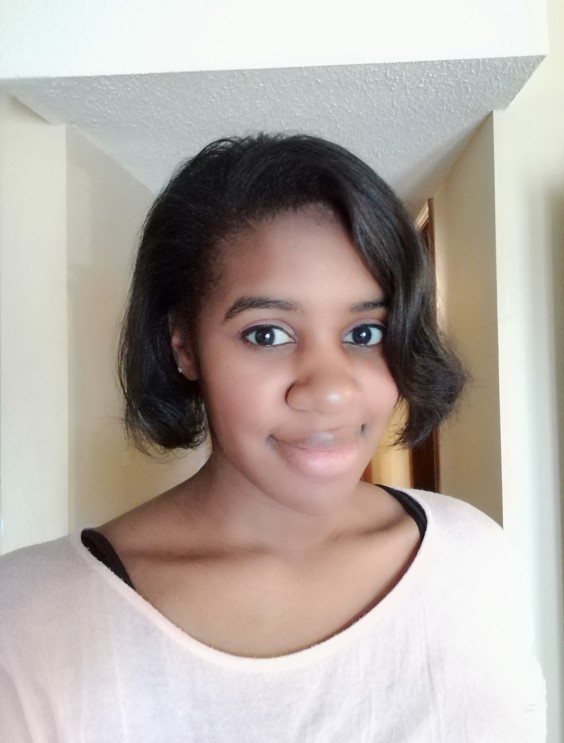 The last several years have been pretty monumental for me and my family. Pregnancies. Births. Parenting. New home. New passions. New visions. New dreams. This year, I have some pretty big goals that I’d like to see happen and so far 2018 isn’t bad but I’m not as far along as I thought I would be. (I know it’s only March but that doesn’t mean I don’t want results!) Allow me to specify.

One of my goals for the year is to share and grow my blog “following”. (I have other goals of course but for the purpose of this blog, let’s focus on the previous sentence.). Writing is a passion of mine. I love it. I love reading too, even though my kids don’t let me do it as much as I like. 😁 It inspires me. That being said, the last few weeks, I haven’t been making as much headway in the blog growth department. The interesting thing about blogging and putting yourself out there online is that you have NO IDEA how many people are actually consuming what’s written. Yes, there are “statistics” on my blog but how many people actually read what I wrote instead of clicked it by accident or read the first few sentences and decided it’s not for them, who knows.  Not to mention once you write something, it is probably going to live forever on the internet in some way, shape or form even if you delete it. (At least that’s what the conspiracy theorist in me thinks.😊)

That being said, for me joining this group has been 20% helpful with some useful tips. On the 80% downside, I find myself constantly comparing myself to these other women with their tens of thousands of followers. Not to mention that they are talking about how many new followers they have and brand deals they’ve gotten. (This isn’t the groups fault but my own comparison default nature.) I don’t know if you realize it or not but there are people whose job is Instagram as well as Facebook and YouTube – hence the term YouTuber. They are getting paid to promote different products and make a living off of it. (This tactic totally works on me. I’m probably only a couple posts away for signing up for Hello Fresh boxed meal service.)

Ok. I’m getting of the track. Although a main objective of my blog is to encourage people which is “influencing” them, I’m not sure if being an “influencer” is something I’m totally on board with. Don’t get me wrong, if Starbucks, Target, Hello Fresh or McDonald’s want to give me money to promote a product I will probably take it. 🙋🏿 However, I can’t let the hustle of what other people are doing take away from my current work. I’ve said it before and I’ll say it again, comparison is a dangerous.

The thing that keeps me grounded personally is my belief in Jesus and my family. (I don’t think I’ve mentioned my faith in a couple blogs but yes, I believe in Him and everything He stands for.✝️) It’s so easy  to get caught up in being the best at something or what you don’t have. For me, it’s growing my blog following. Maybe for you it’s getting married, having kids, starting a business, growing an existing business, getting a promotion, buying a house etc. Whatever it is, those things alone aren’t sustaining. You may feel good for a moment but then it’s back to the rat race of the gaining the next ladder rung achievement.

In my case I just have to trust in what I’m doing and what I feel called to do which right now is to be a full-time stay at home parent and blog until I feel moved to do something else. It’s so easy to look at someone else and be jealous of what they’ve achieved not realizing what it took for them to get there. What other people are doing is great but often I need to focus on the potential in myself and what I’m doing.

I heard a quote a few months ago from the comedian KevOnStage that really resonated with me. “What God has for me is not shrunk by him blessing someone else!”. That floored me. God allowing somebody else to be great takes nothing away from you or me. Just because someone else is doing amazingly well doesn’t mean that you can’t be either. I may not have a large numerical following but me staying true to myself and authentically sharing my experiences is what sets me apart. And I’ll be honest, if I woke up tomorrow and thousands of people started reading my weekly blogs, I don’t know if I could handle it anyway. I have two young kids, a husband, and a household to take care of. In my wildest dreams the time comes and I have a larger following but for right now I’m just staying the course.

Can anyone else relate in their season of life? Comment below!